Welcome to the Official Attendee Housing Site for the International Conference on Oncology Nursing and Cancer Care, scheduled at Singapore.
Accommodations will be provided at

Continue onto ECP (signs for City)

Destination will be on the right

Though physically small, Singapore is an economic giant. It has been Southeast Asia’s most modern
city for over a century. The city blends Malay, Chinese, Arab, Indian and English cultures and religions.
Its unique ethnic tapestry affords visitors a wide array of sightseeing and culinary opportunities from
which to choose. A full calendar of traditional festivals and holidays celebrated throughout the year adds
to its cultural appeal. In addition, Singapore offers luxury hotels, delectable cuisine and great shopping!
The island nation of the Republic of Singapore lies one degree north of the Equator in Southern Asia.
The country includes the island of Singapore and 58 or so smaller islands. Because of its efficient and
determined government, Singapore has become a flourishing country that excels in trade and tourism
and is a model to developing nations. The capital city, also called Singapore, covers about a third of the
area of the main island. Day trips are popular to Sentosa, the island amusement arcade which is linked
to the south coast by a short causeway and cable car. Music, theater, nightlife: all are abundant in this
remarkable city. Singapore used to be considered a “stop over” on the way to larger Asian cities. This is no
longer true! Visitors seek out Singapore for business and finance and also for a fascinating and satisfying
vacation for the whole family. 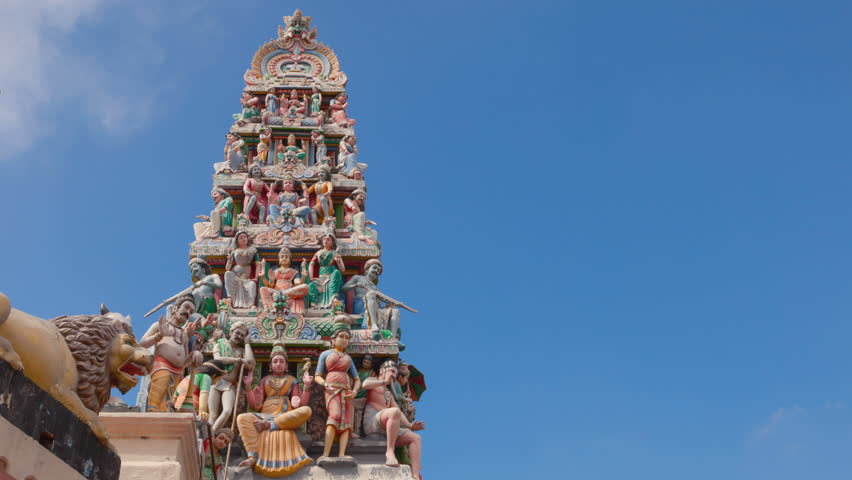 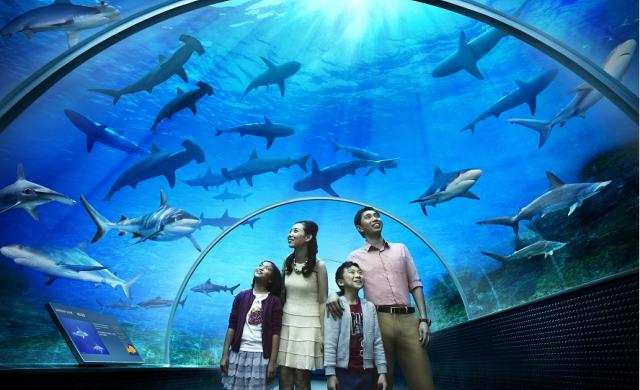 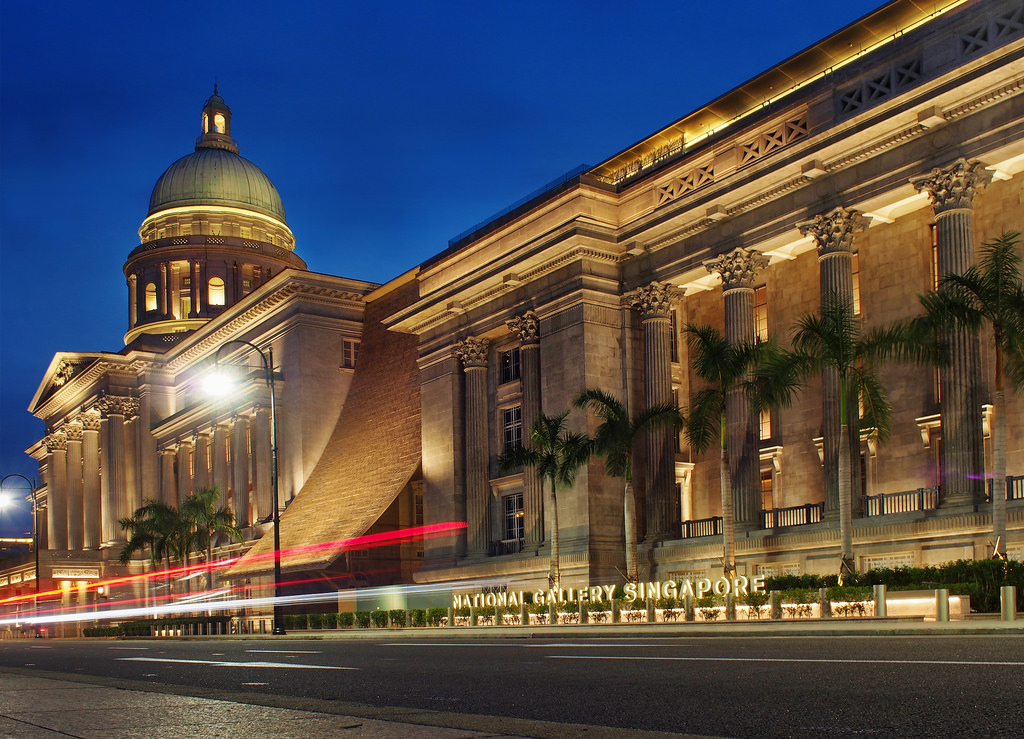